168 plaques with a category of Architect

I have no information about R F Mackie. Please contact me if you do.

I have no information about Brixton Theatre Foundation Stone. Please contact me if you do. 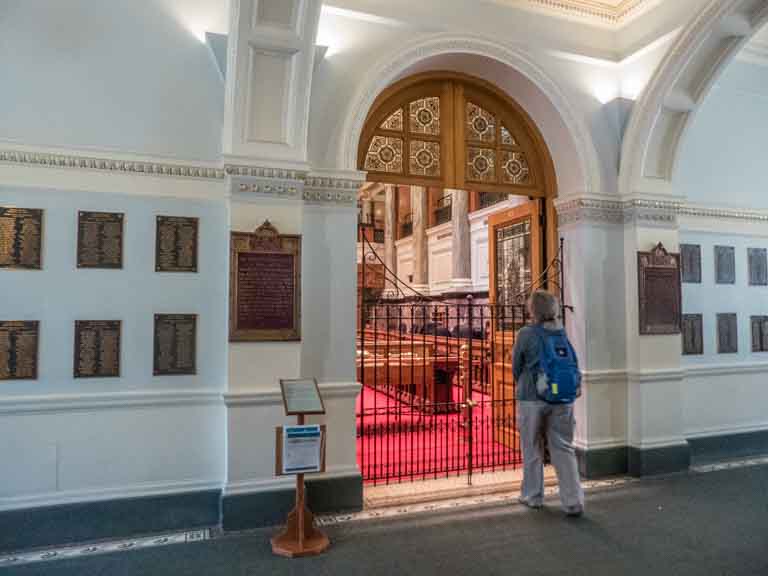 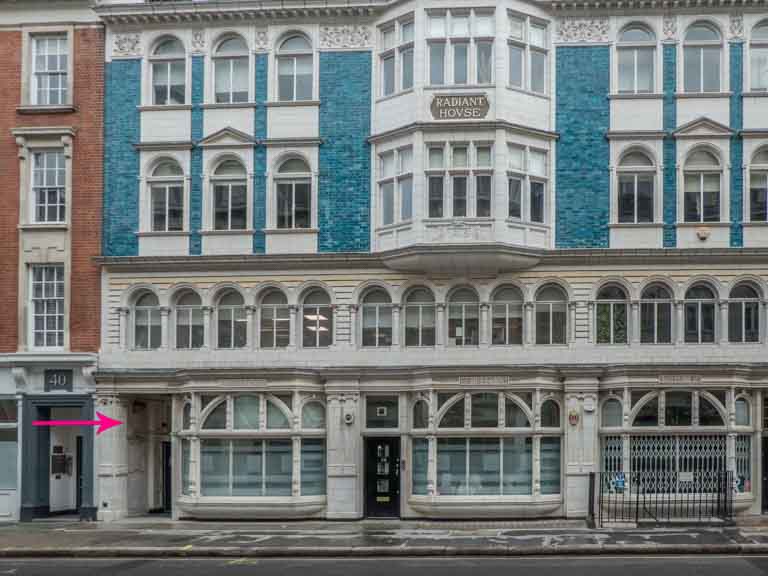 I have no information about Henry Baker. Please contact me if you do.

Belgrave Square, London SW1X 8PH Robert Grosvenor (Nobleman) Thomas Grosvenor (Nobleman)Duke of Westminster (Gerald Grosvenor) (Philanthropist) Thomas Cundy (Architect) George Basevi (Architect) Thomas Cubitt (Architect)(Photos Taken: 23-Apr-2022)Link
Plaque Wording: {top left} Sir Robert Grosvenor succeeded his father as Earl Grosvenor in 1802. Educated at Harrow and Cambridge he became a member of parliament, lord-lieutenant of the County of Flint and was a renowned and enthusiastic art collector. In 1831 he was created Marquess of Westminster and was a sword carrier at the coronation of Queen Victoria in 1837. He was made a Knight of the Garter in 1842. Sir Robert Grosvenor had a vision for a grand development of Belgravia and Pimlico and directed its progress until his death in 1845. The name Belgravia comes from a Grosvenor title of Viscount Belgrave which is taken from a village of that name on the family estate in Cheshire. The plinth on which the statue stands is made of limestone quarried at Halkyn in the County of Flint on land belonging to the family.
{top right} The Grosvenor family came to England with William the Conqueror, and have held land in Cheshire since that time. In the seventeenth century Sir Thomas Grosvenor third baronet married Mary Davies a London heiress. Her dowry was part of the manor of Ebury, the land developed by their successors as Mayfair in the eighteenth century, followed by Belgravia and Pimlico in the nineteenth century. In 1979, Gerald Cavendish Grosvenor became the sixth Duke of Westminster. He commissioned this statue in 1997. The hounds on the monument are Talbot dogs introduced to this country by the Normans as hunting dogs. Now extinct, they were the ancestral stock of the modern bloodhound. Talbot dogs were added to the Grosvenor coat of arms in the seventeenth century. The gold wheatsheaf, known in heraldry as a 'garb' appeared for the first time on the coat of arms in 1398.
{bottom left - left} Under the direction of Sir Robert Grosvenor, Thomas Cundy, the Grosvenor Estate surveyor, presented the above layout to the Grosvenor Board in 1825. From Sir Robert's vision arose the elegant buildings, grand squares and colourful gardens that are now Belgravia.
{bottom left - right} The classical terraces of Belgrave Square were designed by George Basevi architect to the Haldimand Syndicate. Most of the buildings were erected under the control of the great Victorian developer Thomas Cubitt.
{bottom right} Sir Robert Grosvenor KG, first Marquess of Westminster, 1767-1845. When we build let us think we build for ever, John Ruskin.
91 Gower Street, London WC1E 6AA George Dance the Younger(Architect)(Photos Taken: 12-Jan-2016)Link

Kensal House, Ladbroke Grove, North Kensington, London W10 5BQKensal House (Historical London) Maxwell Fry (Architect)(Photos Taken: 27-Apr-2019)Link
Plaque Wording: Designed by the eminent Architect Maxwell Fry in 1937, Kensal House was hailed at the time as the first "modern" housing scheme in Britain.
Kensal House forged new frontiers for social housing in several innovative ways. Built by the Gas, Light and Coke Company to house its work force and their families, it was the British attempt to produce a self-contained and self-supporting community. With its own nursery and residents social club, containing sewing rooms and workshops, the fame of Kensal House spread far and wide.
Kensal House was also built as a practical demonstration of the economic use of gas, the comprehensive use of which throughout the flats was included in the weekly rent of 11s 6d.
Kensal House is now a Grade II Listed Building and in 1991/1992 was provided with much needed environmental and security improvements with monies provided under the Governments "Estate Action" programme and by the Royal Borough of Kensington and Chelsea.
Ten years later, modernisation works were carried out in 2001/02 funded by the Royal Borough of Kensington and Chelsea. These works provided residents with new double glazed windows, new kitchens, new insulated roofs and large scale concrete repairs were undertaken to the building structure.
58 Grove Park Terrace, London W4 3QE Joseph Michael Gandy(Architect)(Photos Taken: 29-May-2015)Link

Chalk Farm Station, Adelaide Road, Chalk Farm, London NW3 2BP Leslie Green (Architect) Charles Tyson Yerkes (Entrepreneur)(Photos Taken: 14-Feb-2022)Link
Plaque Wording: Heritage Information Chalk Farm Station Architect: Leslie Green 1907 The station opened on 22 June 1907 on the Golders Green branch of the Charing Cross, Edgware & Hampstead Railway, one of the lines that were part of the Underground Electric Railways of London (UERL) group. Formed by the flamboyant American financier Charles Tyson Yerkes, he was determined that the UERL stations should all have a similar look - an early "corporate identity". One way to do this was to use the same architect Leslie Green, for all the group's stations.
The station is a fine example of Green's architecture, a two storey structure with its multiple identical arches and the red glazed terracotta façade. It is believed to be the longest street frontage of the original stations. The terracotta was made by the Burmantofts Fireclay Company in Leeds, West Yorkshire. The station was designed as a 'plinth' that would allow the construction of a building above - this has never happened here. Inside the station, at street level, there are fine examples of the green "pomegranate" design relief tiles. Lower down, and at platform level is the red and cream ceramic tile design. Each of the UERL tube station platform designs had a unique coloured pattern tile design. This was intended to allow regular passengers to recognise their stop. The station, refurbished several times, still has many of the original design features.
1 Conservatorium Road, Sydney NSW 2000, AustraliaConservatorium of Music (Sydney) (Music) Francis Greenway (Architect)(Photos Taken: 19-Nov-2018)Link